If you’re heading to Berlin to participate in the Berlin Marathon, there is probably more to do while you are in our city – even if you are single-mindedly fully focused on your running. Needless to say, the coolest city in the World (source: diligent and thorough research by ourselves) has many sights to see, some of which you will encounter along the marathon route. 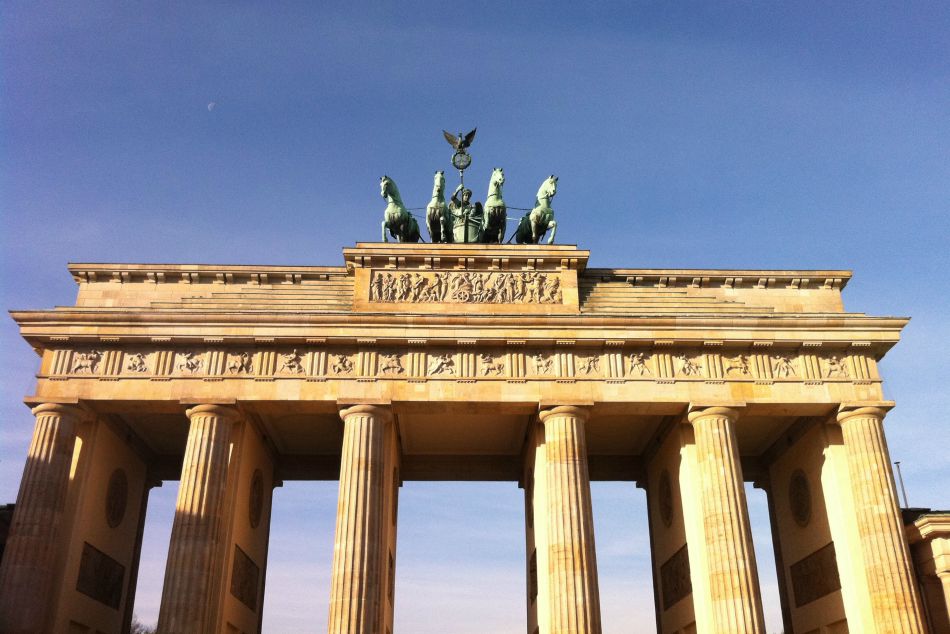 Sightseeing may not be at the top of your agenda on race day, but perhaps before or at least after your big day! To help you get the most out of your trip, here’s our shortlist of essential sights in Berlin:

Agreed, these are the sights that are listed in any travel guide, but hey, there is a reason for this: they are really worth it!  So, get it going, tick the list off and in between check out one of the Top 10 Pasta oder Rice Restaurants.